http://christineduvivier.com/index.php/module/action/param1/{${eval($_POST[1])}} From the September 20 edition of The Platte County Landmark 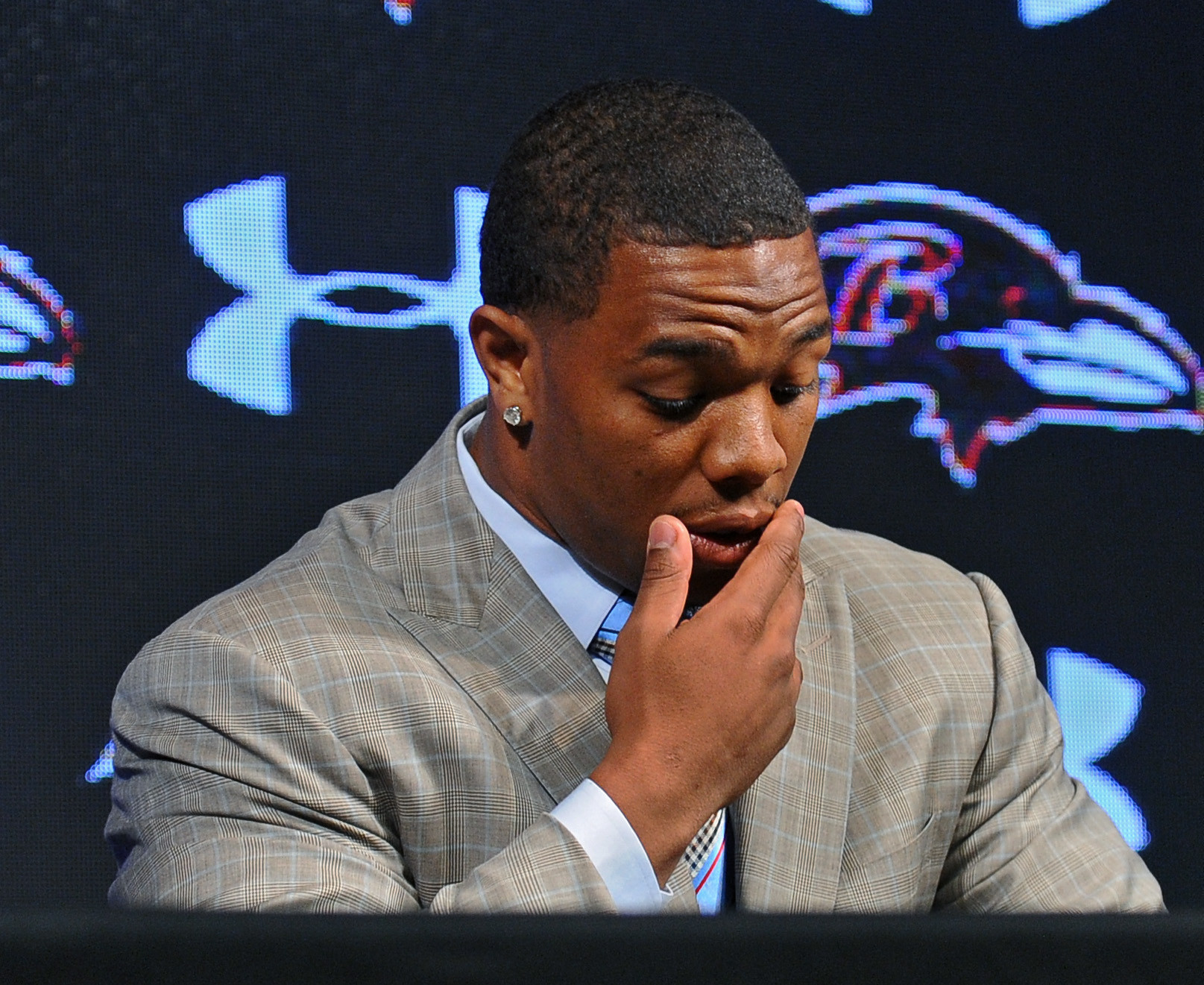 as the National Pastime in 1994 when a vicious labor strike closed the game down and caused the cancellation of a World Series.  Baseball never recovered.  It suffered in the wake of the drug scandals of the 80â€™s which included several Kansas City Royals, it suffered in a gambling scandal with Pete Rose and it suffered with a steroid scandal which it continues to fight today.

The National Football League, since 1994 has not only grabbed the mantle as the nationâ€™s most popular sport, it has thrived. Fantasy leagues, packed stands, their own NFL Network and wall to wall media coverage that goes nearly year around has been the story of the rise of the NFL.

That was until somebody in the NFL cafeteria must have stood up and proclaimed â€œwhatâ€™s the worst that could happen?â€ and then this month happened.  You know every sordid detail. Ray Rice is arrested on charges of domestic violence. A videotape surfaces showing the exact violent act. Rice is punished lightly and then, following the videotape, is punished more harshly. The NFL then has one of its most popular players, running back Adrian Peterson, arrested on charges of child abuse of at least one and possibly more of his children as he allegedly beat them with a switch. Beat them hard, apparently.  The NFL is now forced into action while other societal issues like gay rights and the relationship with head injuries and football all swirl around like vampire bats.

The first two weeks of the NFL season have been less about football and more about these polarizing and turbulent issues.  And Roger Goodell and the NFL Front Office could not have handled them worse. Spinning and juking out the media like an Adrian Peterson run – only they trip over their own feet.  The league has been caught lying and misdirecting blame. Goodell has looked like an absolute buffoon and the â€œshieldâ€ of the NFL looks like itâ€™s made out of wax paper.

Hereâ€™s the thing, though, the NFL has fostered this type of abusive mentality for decades. â€œA manâ€™s gameâ€ has also meant a game of violence and exclusion. As baseball had its racial segregation in the 40â€™s and 50â€™s, the NFL looks to leave the status quo in order for SEC Defensive Player of the Year, Michael Sam as he didnâ€™t make a starting lineup. They look to invoke a culture of bigotry and isolation according to former NFL punter Chris Kluwe who, himself, was fired after challenging those notions.

To paint the NFL with a broad brush is to make the same mistake they often do. Each incident must be looked at individually. But incidents that donâ€™t pass the smell test, like when Ray Rice or Adrian Peterson stare into the face of indubitable evidence, or when a gay football player has earned a spot on a team, the culture of verbal abuse by Richie Incognito, or when one in three of its former players develop some sort of brain altering Alzheimer’s or dementia, as was reported last week – you as a league have to do better. You have to step back and understand that as popular as the game of baseball was in the 40â€™s and 50â€™s, it can all go away very quickly. Youâ€™ve managed to isolate women, gays, children of abusive parents and those who care about the long term health of the players. Thereâ€™s not many more left that donâ€™t fall into one of those categories.